It’s my first day of Boot Camp and my mentor isn’t here!

Ok, it’s not that dramatic. Before I started my internship as a visual designer on the Growth team, Lora, my mentor, emailed me. She said she’d be in the office a little later on my first day, which is totally fine. But, I was confused and had a thousand questions about what I was supposed to do until she arrived. So, I decided to get to know the other Bootcampers and learn more about what to expect during my internship.

That’s when Tena — a Data Analyst on the Growth team — came and introduced herself. Her timing was perfect, and she put me at ease. Tena goes way back with my mentor, and she said all the rumors are true: Boot Camp is awesome, and Lora is the bee’s knees. Next, Tena taught me an essential survival skill: how to use the beast of a coffee machine in the office lounge area.

After coffee, it was time for Boot Camp lunch.

After lunch, Lora showed up! She’s real. I touched her arm to make sure, and, yes, this was the moment I’d been waiting for. She started with an overview of the projects I’d be working on during my time at FIVE. It was way more than I expected. I was nervous and excited, and I had no idea how I would remember everything, much less manage her expectations of my abilities.

Wait a sec, what is Growth?

Growth gives products traction through users. Without users, products just don’t succeed. Understanding this was an “Aha” moment for me because every phase of Growth is connected: from user acquisition to engagement to product optimization — using data to support every decision. The plan was to work on each segment during my six weeks.

I was still apprehensive on day two, but I kept my chin up

The second day was totally the opposite of the first. It was time to get to work. Lora explained my first task, an A/B rich push campaign, and I set to it. It took longer than I expected. I sat next to her and pretended to know what I was doing, but I had a ton of questions. I also expected her to help me work through it, so I could see the best way to approach the task, but I was doing it alone.

Now that I think about it, this was a great approach to help me learn because it made me think for myself and showcase my talents. After all, I got into Boot Camp because of my abilities. I just needed to remember that. It was a big first step for me that I had to understand on my own.

Now let’s cut to the nitty-gritty and talk shop

As time passed, Lora and I became friends as well as colleagues. I wasn’t sure how work and social dynamics would play out because I was an intern, but I was surprised and impressed; it improved my Boot Camp experience.

One underrated aspect of interning for FIVE is the opportunity to work on real-life projects. It’s not like an interns’ output for assigned tasks sits in a corner somewhere — you become part of a working, productive team. I received direct feedback on my work, whether it was positive or less so. Feedback is essential for finding the best design solution and can make a great design better.

We had lots of fun in and out of work. Daily coffee on the local café’s sunny terrace was a great way to start the day and talk about projects and other work-related things. And, once a week, we went for lunch — Lora even showed me the best sushi place in Zagreb. And I confirm it to be so.

Hanging out in the office was fun too. Thursday was Cocktail Day. After work on Fridays, we’d hang out in the lounge and sip some of FIVE’s yummy beer. There were also lots of organized events like Board Game Night every Thursday, and the September Apple Event, and we even went to Maja Strgar Kurečić’s “Escape Landscapes” exhibition. One day, Lora and I stayed late to cheer on Bruno, a colleague from the Growth team, who won the Endava chess tournament! I met some great people and learned even more. 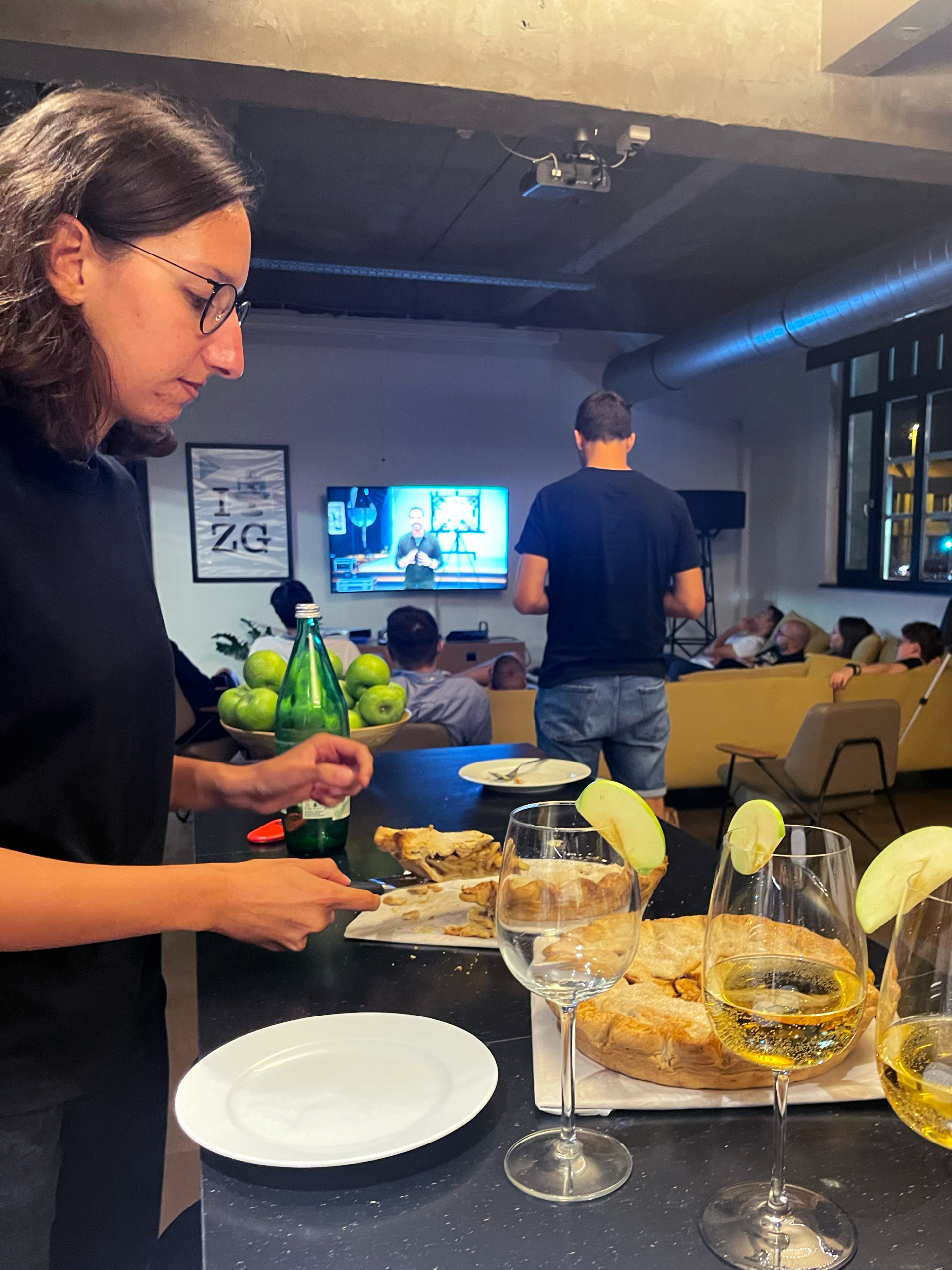 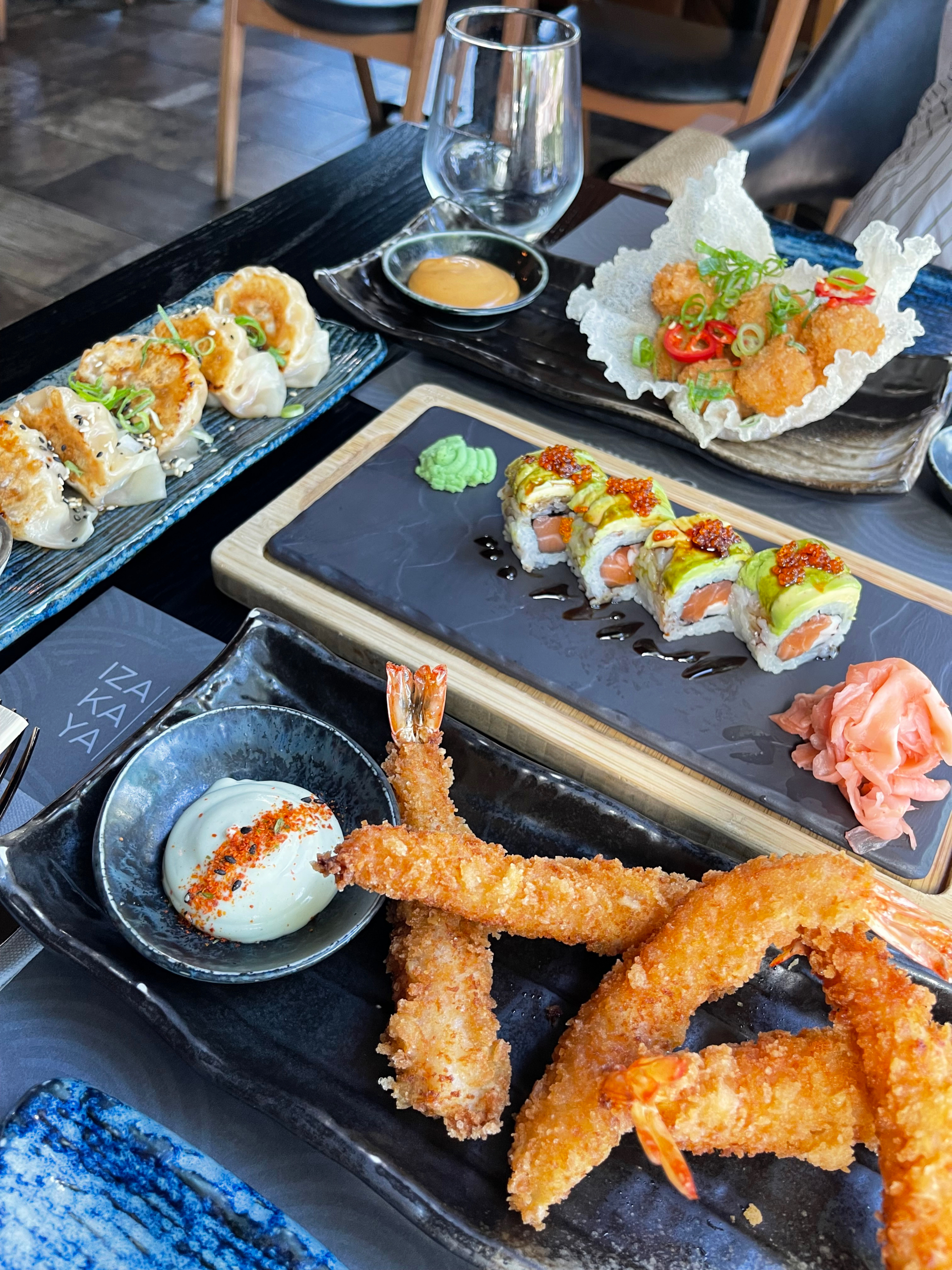 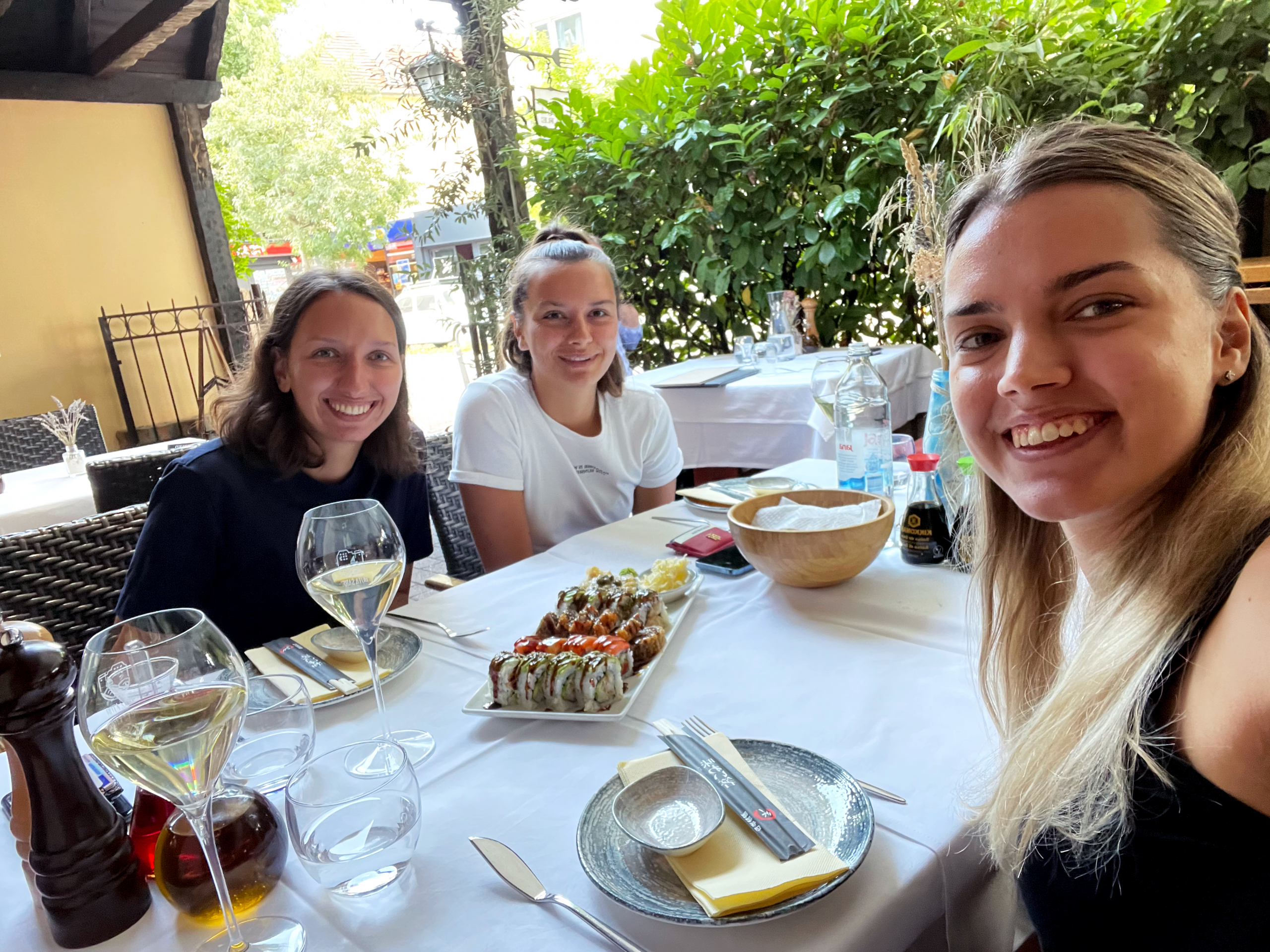 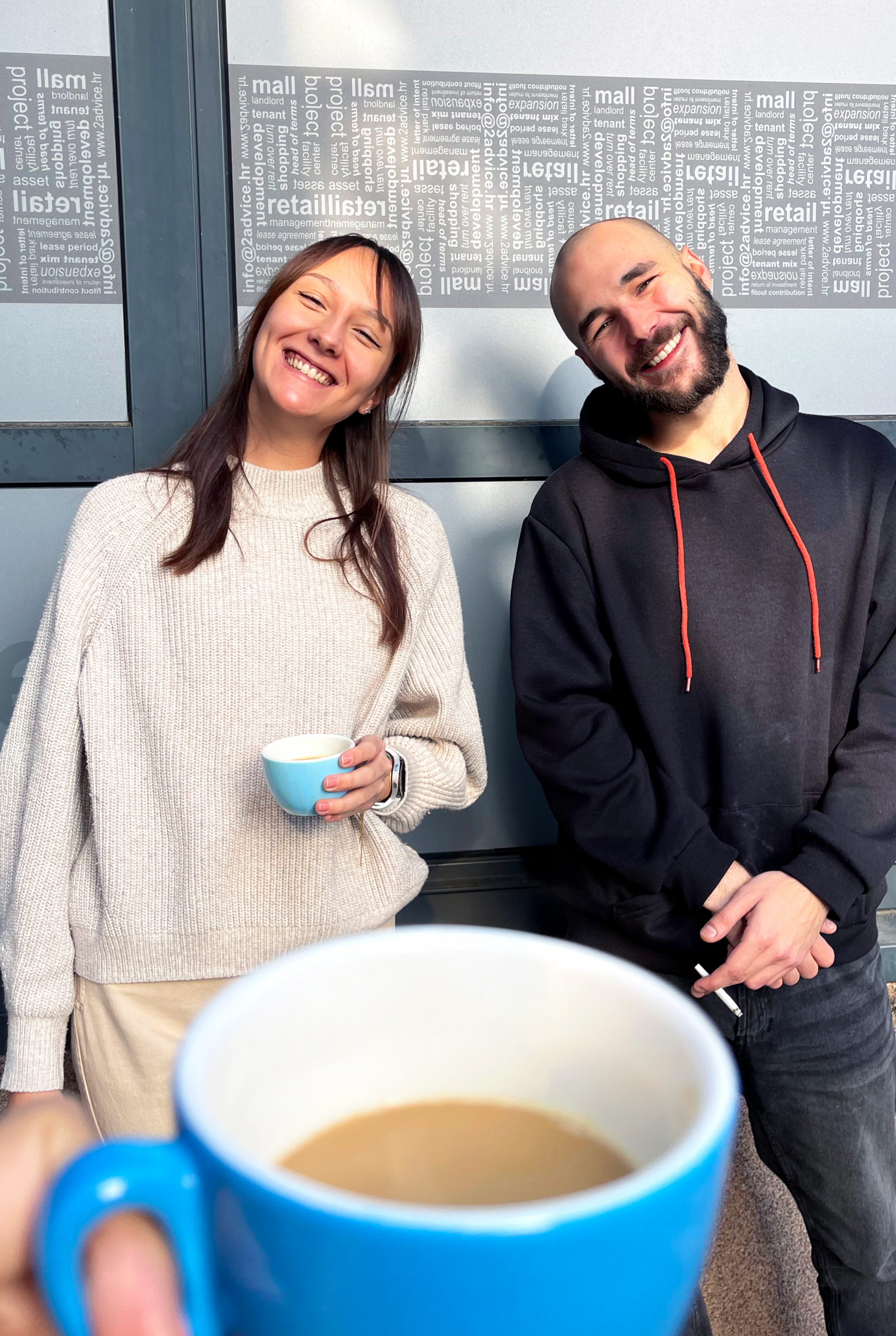 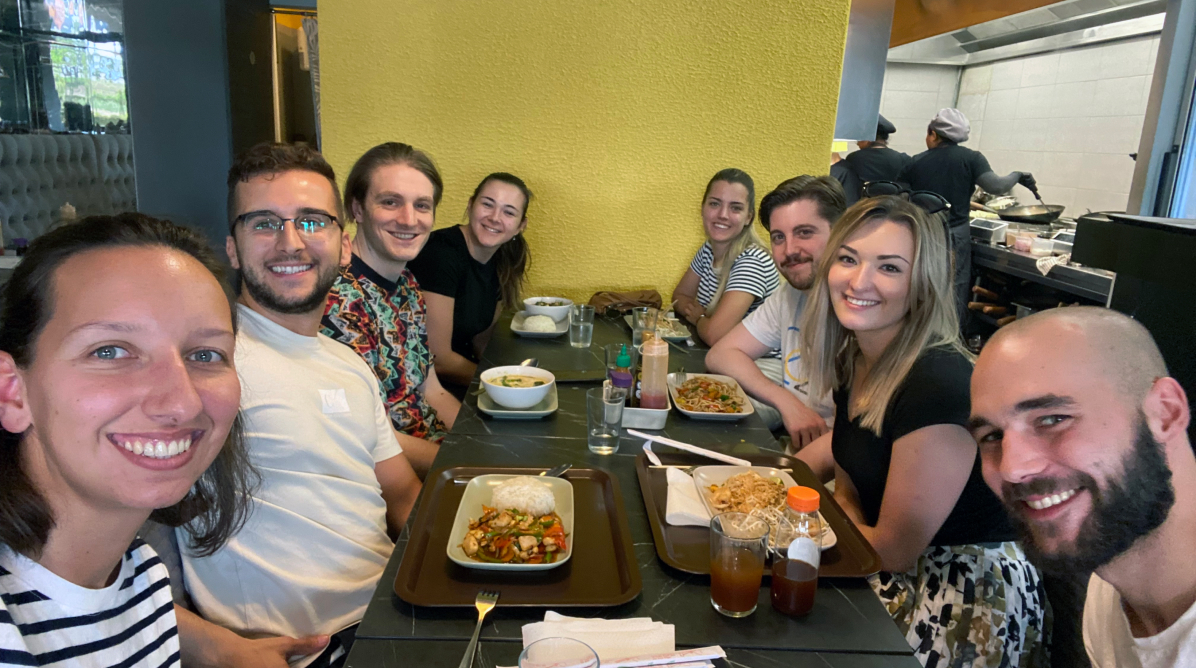 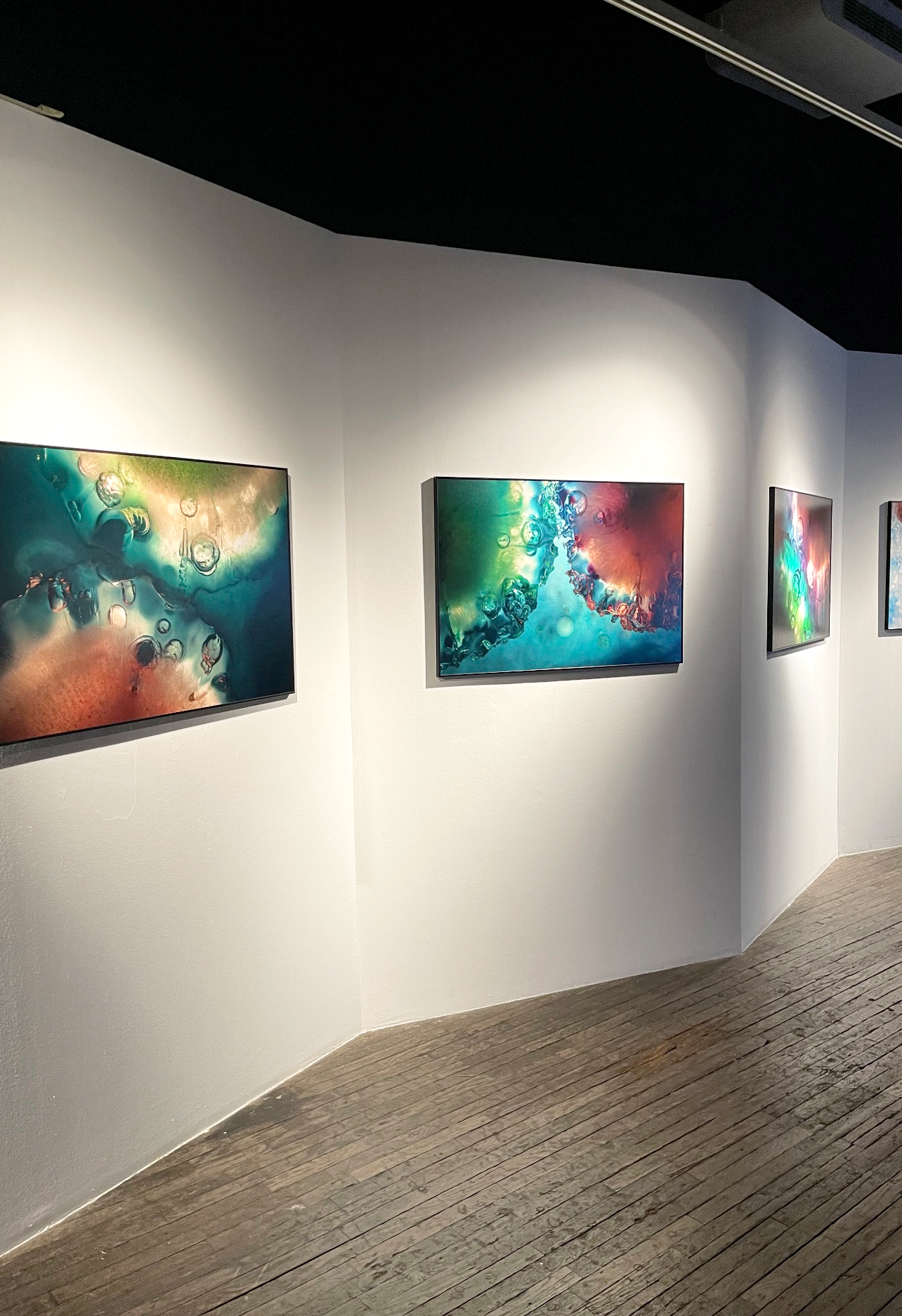 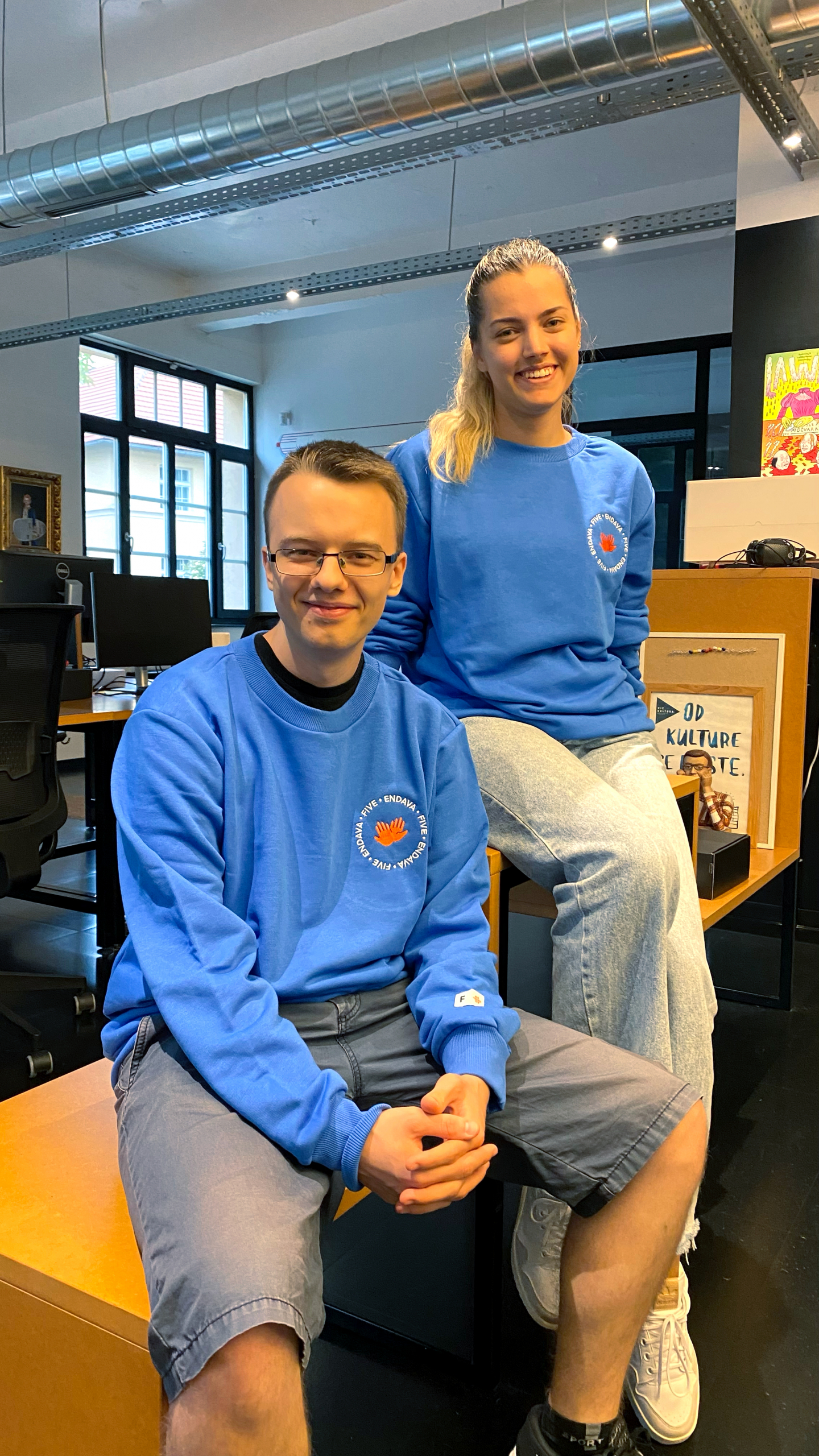 The six weeks went by fast. All good things must come to an end — sort of. What stuck with me most during my internship was the importance of feedback and iterative design and teamwork. I learned the most from sharing experiences with my colleagues and not letting someone else do the work for me.

And, thanks to everyone on the Growth team, I have great memories to match my professional and personal experiences. Also, it ended up not being the end! I received and accepted an offer to stay and learn even more from my mentor and grow with one of the coolest and most fun teams at FIVE.

Debugging Javascript used to be tedious task, but due to advances in browser technology (thanks Google) things have improved for poor Javascript developers. Browsers nowadays come fully equiped with tools allowing you to easily test & debug your code.

To finish a project successfully, you first need to know how much time a certain task…